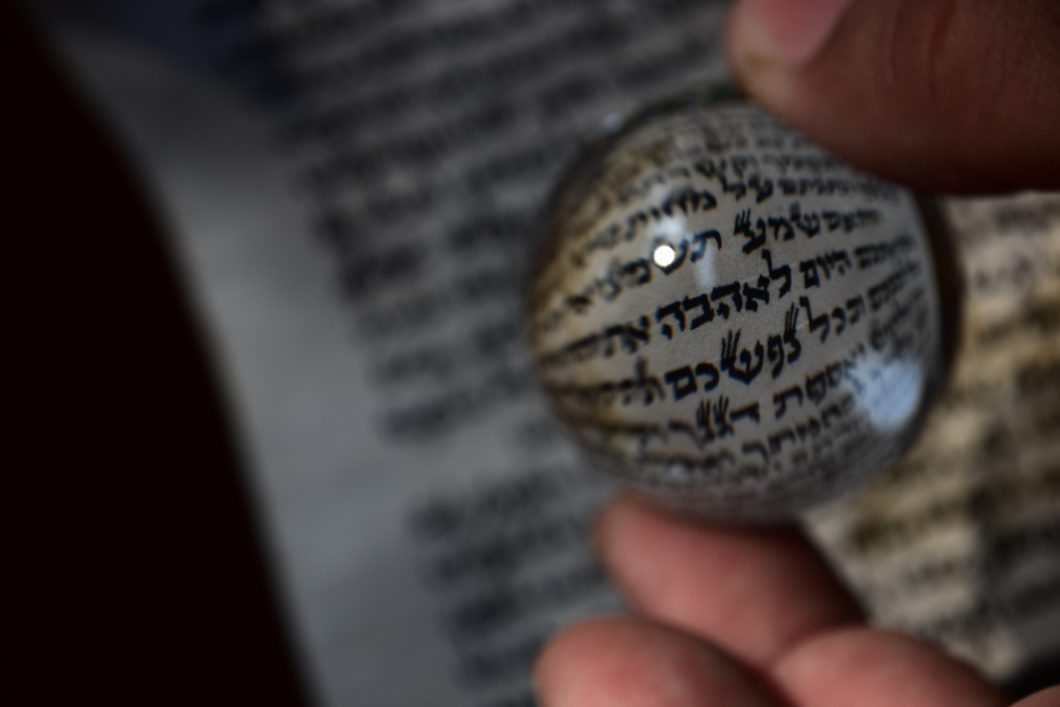 Back in high school, there was rules, and he could stand at the front as school president and feel a sense of control
Over his destiny
While as an adult life seemed unpredictable and weirdly scary that he could never put a sense of freedom to

How did it happen that Judaism was the closest experience to his Catholic high school?
He is still unsure
Though he searches through the texts for a feeling of GD

He knows the answer
His Catholic school experience taught him through hard work and closely defined deeds🔇🔕, we can feel infinite. Through rigorous homework, a football team that became brothers, and a subway ride to his home in Brooklyn,
He sometimes felt the rush of the infinite.

In Judaism too. There was a rush. Of the infinite.