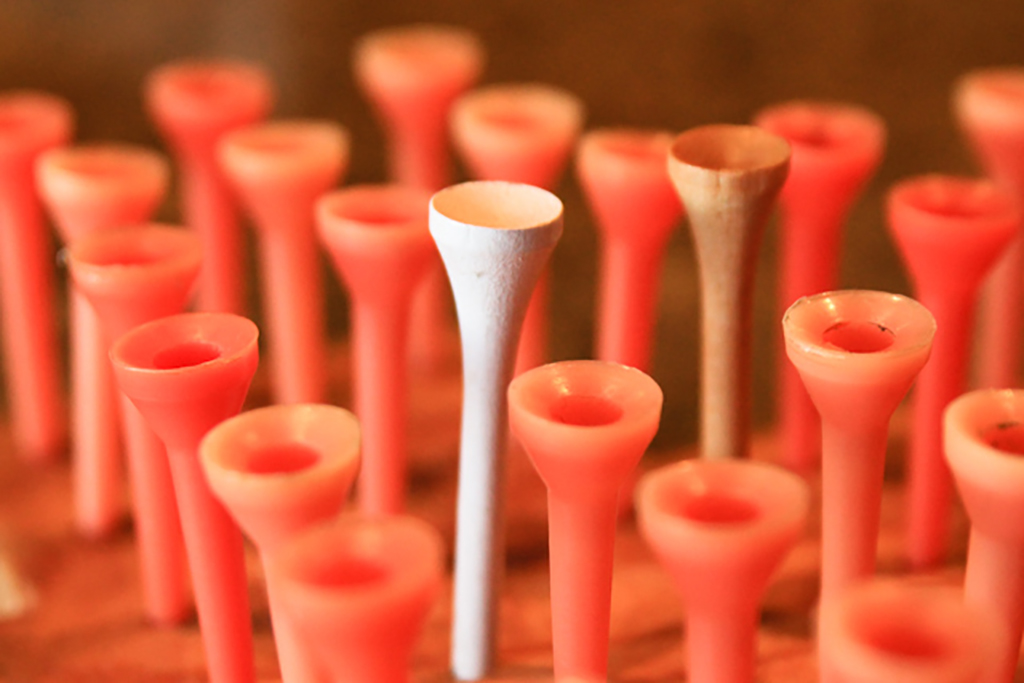 Growing up we were the one and only Baal Teshuva family in a small Lubavitch community. It kinda happened by accident. My family unknowingly moved into a Jewish area and after our first shabbos invite we were hooked. I loved the community, my friends but I always felt like I did not fully belong, as much as I tried. Even after years of my family keeping a kosher, shomer shabbos friends were still not allowed over to our house. We were always invited out for shabbos meals but for years everyone declined the invitation to eat in our home. This was fine, we dealt with it and just took it as fact that we were just on a lower level since we still had a TV in our home.

My teenaged years felt like a battle over my soul. I was jokingly called the rabbis favorite project at school. My friends and I imagined them giving each other high-fives with every new mitzvah that I added. Rebellious by nature I was always questioning and repeatedly getting stone walled. Passionate in the arts and a voracious reader, I always felt like I was balancing between two worlds. Between Tanya Chavrusas and poetry reading, Rebbe videos and Rocky Horror Picture Show or Nigunnim and Rock n’ Roll. My life was a dichotomy, and the choice presented was all or nothing. Accepted into the colleges of my choice, as a final plea all my Rabbis and Mashpia pushed the idea of seminary really hard. My secular mentors pushed just as hard to go to college. My soul struggling with decisions “If you go to college you’ll fry out like so and so….or become a drug addict” “Don’t let them brain wash you…its cult.”

My connection to the Rebbe ultimately made me opt for seminary even though I had reservations. Then the ultimate validation for a BT was the moment everyone was so proud of me for my growth in yiddishkeit. Lovingly my community went on overdrive mode to help me prepare for seminary, from a new tznius wardrobe to a crash course in Yiddish. I made so many hachlatas; tznius, no more NCSY, I dropped all my secular friends, who I wholeheartedly believed would be a bad influence on me, just as my family alienated our not religious family members when becoming frum. Then the day came, seminary, I’ve arrived. I’m almost in this club that I’ve been trying to get into for the past few years. I was so excited, donning my tights and tznius skirt, this was a super hard move for me. Entering seminary I was greeted by the judging elevator look. I was not what they expected. My excitement from what I perceived to be my new tznius outfit quickly turned to shame. This would be the beginning of shame that I have over my body.

That torturous year was very hard, from the constant tznius shaming, censorship and emotional abuse. Being called garbage for reading books or disgusting for being a passionate about art and culture, since the Nazis were too. Threatened with humiliation if I did not comply with the rules. Again I found myself being the only BT in a now even more chassidish and less accepting environment. Emotionally I did not survive seminary, the only thing that got me through it was art, poetry and support from the secular friends who I dropped who gave me strength not to lose myself.

Everyone from my community heard about my situation and the day I got home there were Rabbis at my house trying to figure out my next move. I still wanted to go to college, but to my surprise the Rabbis got me accepted to another program more geared for BTs and fully paid for, but I would need to leave by the end of that week. At this stage in the game my family decisions were based only on Rabbis opinions, so off I went. Looking back now, I never had a moment to gather my thoughts, to really decide what path I wanted. Luckily the program gave me the spirituality boost I yearned for and I was back on the derech.

Soon after, I moved to Crown Heights thinking once again, I’ve finally arrived. But once again I was wrong. Being yelled at on Kingston for my lack of tznius, even though I was trying so hard. The elevator looks I was still ashamed of my body. Exposed to the seedy basement sub culture of the Crown Heights youth, the same people who mocked my tznius, lived their double lives all while wearing their pastel button ups and black pencil skirts. I did not fit in above ground because of how I looked and I did not fit below because even without religion, I am as straight edge as they come.

Although I was learning and growing, my passion for humanities pulled me further. “It’s the yetzer hara” my mashpia would say. As I made my feelings known about college, soon thereafter came the shidduch offers. Luckily I found the right partner for me, even better my community was thrilled since he is the son of well know shluchim. I hit the BT jackpot! How lucky was I to marry into such a family, never the other way around.

This is it, I finally joined the club, my new prominent last name shielded me from my BT past. But the truth is once you join the club, it’s almost like looking behind the Wizard’s curtain. It’s not as great as you imagine it to be. Once I went undercover, BT incognito, living in a frum community, most shluchim dropped their guard, their persona they use on once secular Jews like me. I saw the dark side, the double life, even among my new family. The way they would welcome secular Jews in, but after the meal mock their liberal lack of knowledge. I saw this in several communities. After all, I’m in the club now. I get to hear the secrets, the racists jokes, the judgements, the cons and it makes me wonder if the shluchim in my community had the same double speak with me too. I finally fit in and no one questions it but my soul does not.

I’ve spent so long trying to fit in, giving up my passions, changing my insides and out, that I don’t remember who I was. That questioning girl is still trying to reach out, but I’m too scared to let her, because the club I was so desperate to be a part of will drop me/her without a thought. My children will lose their place in the Lubavitch social order and loose their family. I know my alternate ending, because I’ve witnessed the social repercussion of brave dissenters. Too terrified to loose. I’m in the club, but the more I see the more I wonder why I ever wanted to join.