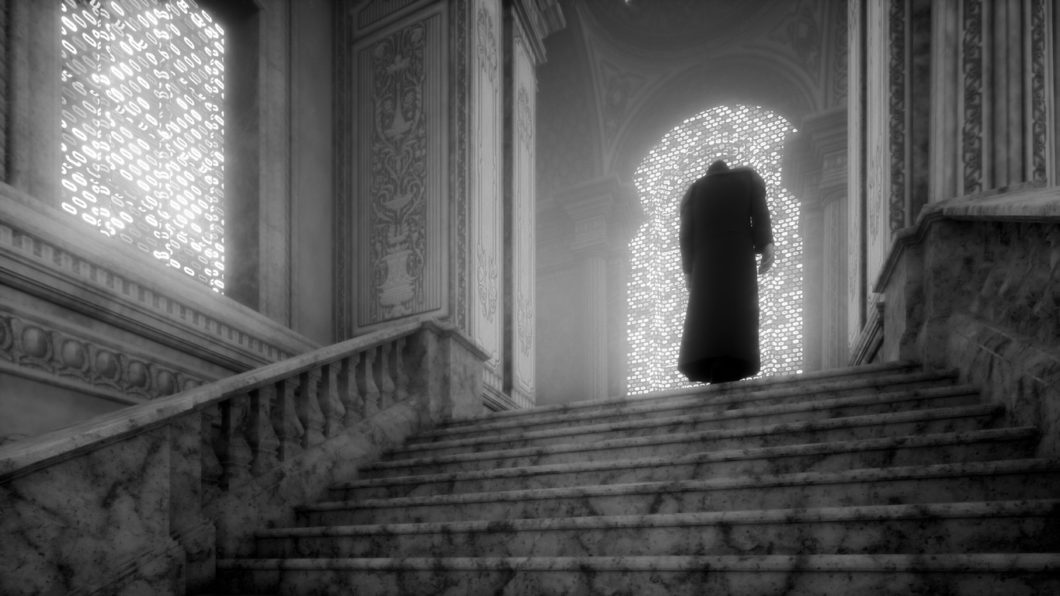 My first cousin Y was my oldest cousin. I say was, because today he does not go by Y. He has a new name and he is a Polish priest in a small town with a population of some 300 people. He is the head priest of the local Catholic church there. He speaks Yiddish, Hebrew, English, Polish, and Russian. He reads the Talmud and Torah. He lays tefillin. He keeps kosher and uses the town’s local, hundreds year old mikveh.He has never married, because there are no Jews left in the town.

Why is he a priest? He has never told me. We do not talk about religion. He knows it pains me to see what he has become. We remain close, nonetheless.

He refuses any Jew who has asked him help in converting, and he maintains a strong stance against antisemitism in his Polish town. I have never understood cousin. But I pity him.