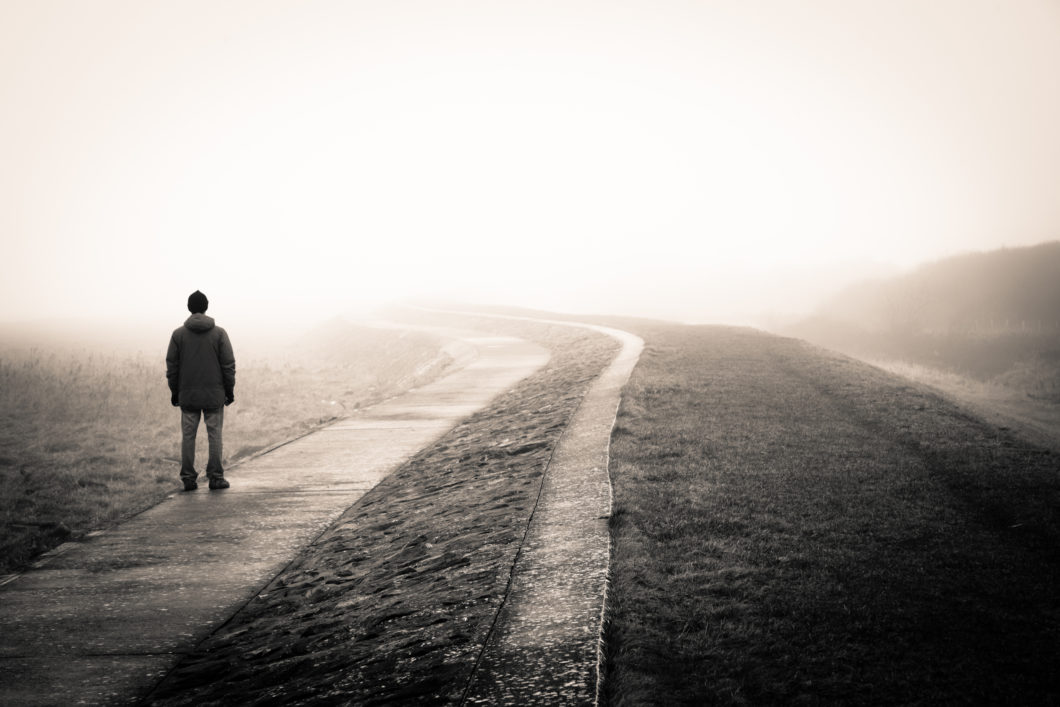 I don’t want a girlfriend.

That implies sexual partner. At least today it does.
Was it like that always?

I want a ladyfriend. That may be the term.

But I really do want to develop a real, deep, meaningful, loving, relationship with a girl.

When I was 11 or 12, although I was deathly scared of getting caught I found a way to secretly contact the girl that for a really long time I had (or I thought I had) real feelings for.
Eventually after a good few months- perhaps a year -of talking I realized she’s not the type of girl I was hoping she was. No big deal.
I discussed certain things with her and we decided together that we should stop talking. A big factor was that “I’m going to yeshiva.” That was that.

Fast forward a few years. I’m 16 or 17 and I find out a certain girl likes me.
I managed to contact her.
Let me just say for the next 2 years of my life I thought I was “in love.” Or maybe I actually was.

After a good while of talking about some deep things I never even spoke to my guy friends about, I legitimately thought this young lady was eventually going to be my wife and she (even more so) thought I would be her husband.

Thank G d I had gone through some rough personal things throughout my yeshiva experiences and along the way I found a super amazing mashpia who helped me physically, emotionally, mentally, and spiritually.
Mostly by really listening. (I don’t think I ever thanked him enough)
And I knew I could trust him.
(Mashpia means Mentor. Or literally: influencer)

So just to be sure I was doing the right thing,
I spoke to him and told him the situation, how I feel, and how I feel about her, (I didn’t tell him who she was cuz we promised each other not to tell a soul of the other. (We were both deathly scared.)
He told me to take a break if it won’t hurt her feelings, and then see how I feel.

We did just that. I missed her like crazy. She missed me even more like crazy. After a week or two we were back.

I was genuinely happy and I guess this is a good place to mention that as a teen bochur I had an overall difficult time being shomer bris in general,
but having someone in my life who I knew I would eventually be intimate with helped me and I never acted out during the time we were together.

I should also say that we were not boyfriend and girlfriend. Just future husband and wife.
There was no touching at all in our relationship. We were very frum.

Eventually she was going to seminary.

I said, focus on your studies. I’ll focus on mine. Adios for now. LOVE YOU. ….
She agreed and “LOVE YOU MORE”

Well… she couldn’t focus. Apparently.
After 2 months she just had to talk to me.

I didn’t like that. It showed me a certain lack of commitment.
But hey I missed her,
and she started it.

I said k lets talk for a week and then NO MORE.

Well that week had to be extended.
She Just haaad to extend it.

After another week I said okay, we’ll talk next on a normal shidduch date! I can’t wait! BYE NOW.
Oh! And
LOVE YOU.
“LOVE YOU MORE”

4 or 5 months pass and she’s calling me again.
I was happy to hear from her. I missed her.

I was also not happy cuz I was just managing to stop thinking about how much I miss her all day but now here she is calling me.

No. You didn’t HAVE to.
But okay let’s talk for a bit and then we are actually STOPPING.

…..I wont bore you with the repetitive dialog and I’m not writing this in a linguistically pleasing manner, so I’ll just tell you that this repeated itself too many times.

Also, apparently she felt it was very important to talk about other people.

I did not. I’m actually frum you know.

Eventually I had enough.

When we stop talking this time we are stopping forever and we are not going to go on a shidduch date okay?

I didn’t tell her those words.
I was ALOT more sensitive. Although I was NOT in the mood of being.
I explained a whole lot more than most guys when they don’t feel a girl is right for them.

She wasn’t elated. But Baruch Hashem she was mature enough to understand and appreciate my honesty.

Or so I thought.

A few months later She calls me up again.
I answered. Apparently she didn’t understand our last conversation.
I explained myself again a little bit CLEARER.
Without being so sensitive.

I then blocked her number and haven’t heard from her since. Though I think she found a guy who is younger and less religious than I am.

My concern is that I don’t think I know myself.
I’m the age of shidduchim but I feel I really want that style relationship again. I want to get to know my future wife before she feels the pressure to marry and while we are both still living the single life.

Not the “soon to be married life.”

Am I wrong? I’m soon going to be ready for official shidduch dating but i want to already have the G D -and people- loving , tznius, beautiful, deep, smart, chassidish, uncaring of the world’s opinions, wise young woman in my life
ALREADY.
Before I’m OFFICIALLY ready.

Is there even a girl like that?
Who is frum – really, actually, seriously frum- but willing to do something so unconventional?

Where even is the road?