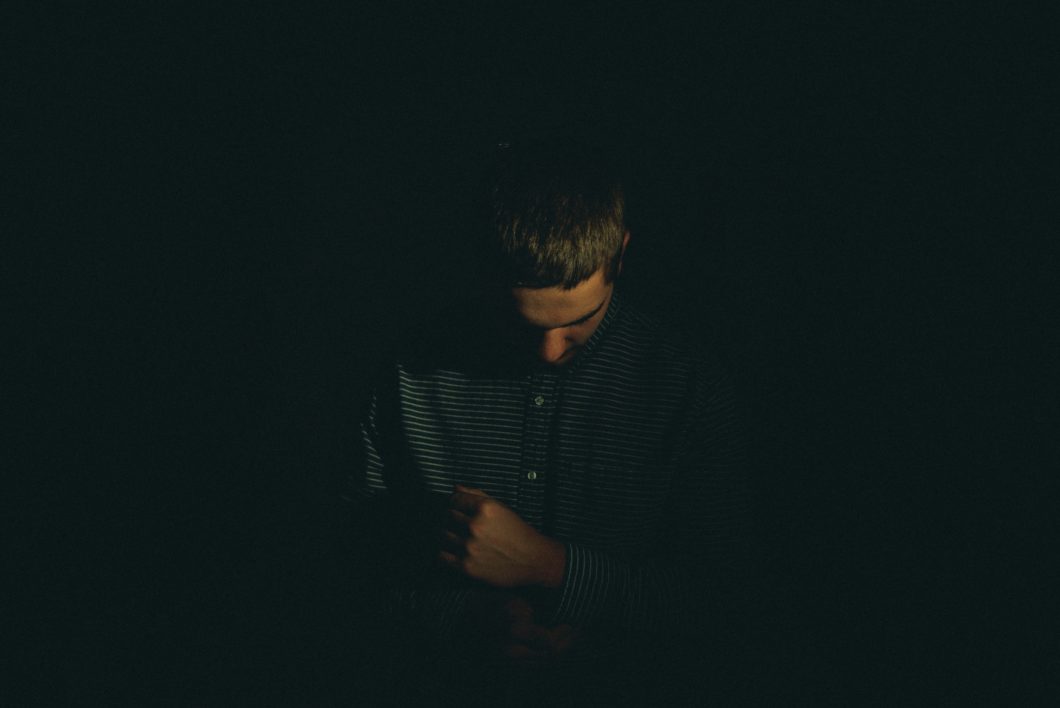 I never belonged; I was always the other.

My parents were Baalei Teshuva and both highly educated professionals who were looking for something deeper in their lives. They longed to become a part of their Jewish heritage and community. And they succeeded – for the most part: Their children got into “good” Lubavitch schools, they had money, and assimilated into the community.

At one point in my life, I thought I was; I longed with all my heart to be a “chassidishe bochur” – and I succeeded both academically and socially.

But things started coming apart when my father became ill. It was a gradual descent into immobility for him, and we were forced to acclimate to the new reality. Suddenly, the window with which I viewed reality was shattered. It shattered as a windshield breaks after an accident, with all the pieces remaining together but shattered by a million small cracks. Whereas before all I saw was a reality through the clear glass, I now saw the problems, grief, and corruption.

And I became angry at God. The God that was supposed to protect my caring parents and me who had fought so hard to become and remain religious. The child-like God that I believed in when I said the Pesukim and Tzivos Hashem rallies and sang camp songs was no more. And it has yet to be replaced.

In addition to the above, I developed a fascination and obsession with sex and online pornography; it became my place to escape from the rejection and disconnection I felt around me; from the reality that seemed to be history.

I’m now in my mid 20’s and officially still “frum” – but I’m not. I haven’t kept Shabbos in months, and I have routinely eaten non-kosher food. But I don’t want that. What I really want is to believe, to be hopeful and idealistic, To be able to go on Mivtzoim like I use to and say with certainty that God loves us and that Mitzvos are important to the world. But I can’t. I just can’t.

In my ignorance, I used to “lach up” Holocaust survivors who didn’t believe in God after Auschwitz. The reasoning was simple: God is higher than rationale, so you have to accept that he may do things that we don’t like. This was part of the anti-human paradigm that was instilled in me in the best Chabad Yeshivos.

Where am I know, and where will I be? I don’t know. I might not live. I’ve thought about not living for a long time; not killing myself, but just not waking up. I’ve been taking medication and doing other things for my mental health, but I’m still deep in depression.

And no cares. No one. Not one of my so-called friends have reached out to me and offered me assistance, or tried to understand my situation. If anything, they’ve laughed and criticized me for my questions and “heretical” views.

I just want to feel like a belong and matter. I used to think that that was through sex and relationships, but I know it not to be the case, at least logically. I don’t want to spend my nights crying into my pillow. I want redemption: I want Moshiach.

But he isn’t here, and I don’t believe he will be.