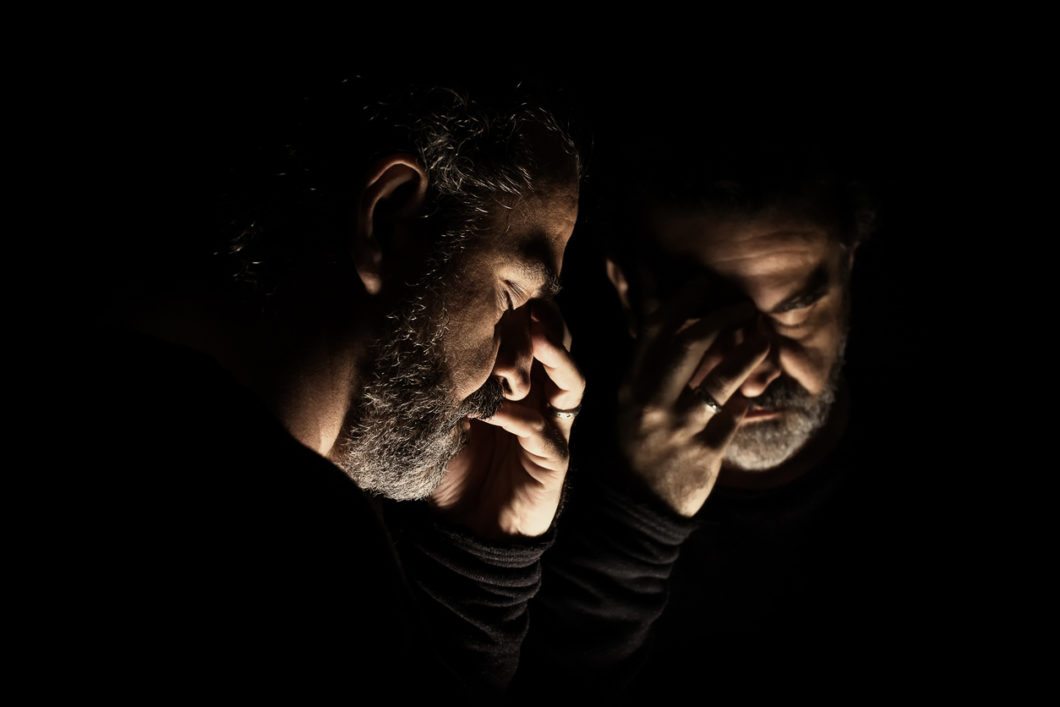 I started coming out when I was about 15. I wasn’t even sure what I was coming out as. I knew I liked men, but I also knew I liked girls. Or I kinda wanted to be a girl. Or at least I wanted to wear girls clothing. I didn’t know what I was, but I was figuring it out over long, late-night phone calls with a couple of close friends in similar situations.

Eventually I came out to some of my close guy friends. They didn’t really know what to do with the information. I think I came out to them vaguely as “queer” or as “not straight”.

I spent the summer between my junior and senior years in places and with people who had nothing to do with my school-year yeshiva life. I spent that summer “out”, but when I came back to yeshiva for my senior year I was right back in the closet. Sort of. Apparently I was queer enough that I got some notes home, and eventually I was sent home before I could graduate.

Once I was home, I came out to my parents. I didn’t say what I was, but I told them I wasn’t straight. They were surprisingly supportive. My mom drove me to LGBT youth group meetings. I still wasn’t quite sure what I was, but whatever it was, I was out and proud. I marched in pride parades. All my friends were queer. I almost put a rainbow flag on my car, but my mother talked me out of it, because somehow my shul community still didn’t know I was queer.

Over the next few years I experimented with life, going back to yeshiva for a bit and thus back in the closet. By the time I got to college I had fallen into the predicament that would follow me to this day. I wanted to be a part of the Orthodox community, and to do that effectively I felt I had to be in the closet. At the same time, I had finally settled on the idea that I was bisexual. In college surrounded myself with queers and feminists, and spent some time in gay bars, but always as a supposed ally. I think a couple of close friends knew I was bisexual, but it was not public knowledge.

After college I moved to a new city and started a new life. No one knew me, so I could be whoever I wanted to be. But I wanted to be part of the Orthodox community, and it was just easier not to come out. I dated women. Eventually I married one. She knew my sexuality and struggled with it, but she was strong enough to still be with me. We don’t talk about it much.

Because I am bi, I don’t feel like I am living a lie in a heterosexual relationship (as some gay people might). But at the same time, I am stuck. My life looks heterosexual, but I am not. And I can’t articulate why that matters so much.

I don’t think I will ever come out to more than just a handful of close allies. I just don’t see how it’s possible. It would hurt my family and I can’t articulate any argument for why it’s worth the pain it would involve. But it itches. It irks me. I hate that I look like a thing I am not and let everyone believe it. But here I am, back in the closet, for good.