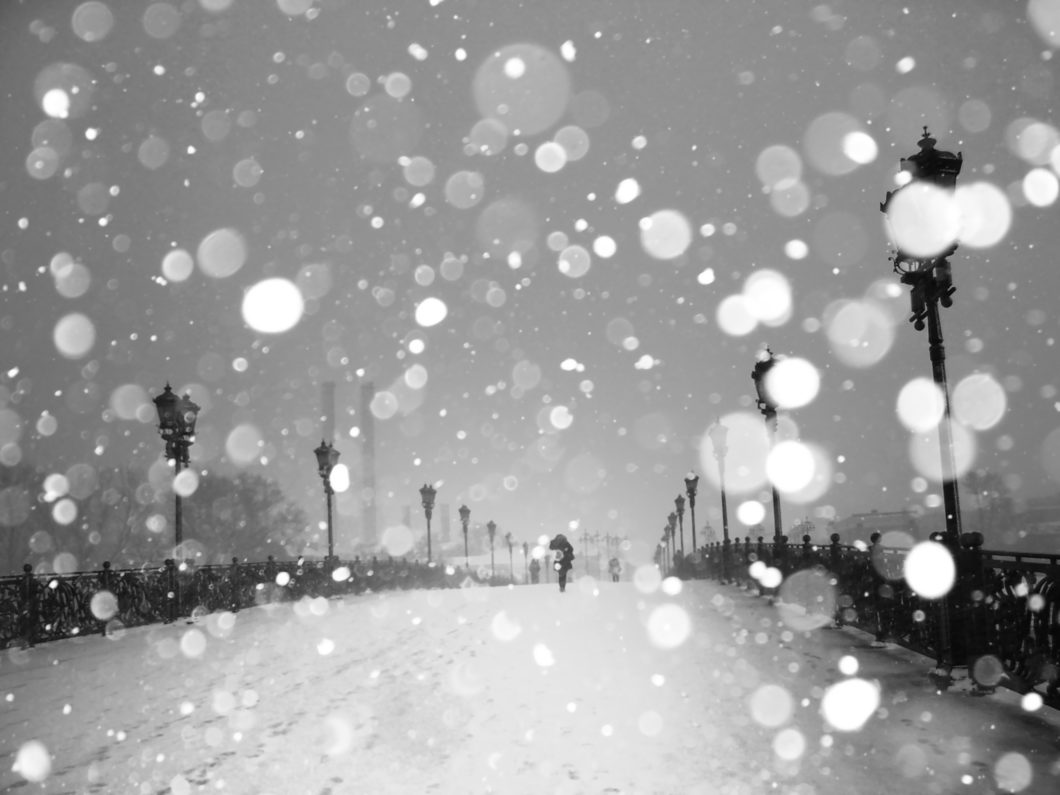 A Chabad bochur grew up in Pittsburgh, always dreamt about the big city
Crown heights that is
And how much he could accomplish as a rabbi of some sort
Teaching others how to be kind
Through being kind
Worked on cars for fun
He loved to read how all the parts moved together
To be one
To be whole
Working on a farm one summer
He looked at the lake
At the girl he could take to the lookout and paddle with his arms lying on his belly in the canoe
Naked
As the wind brought him closer to embrace her
while they did laughter therapy on the docks

He went to the city
To see her
He dressed in real clothes
Not the ripped jeans he was accustomed to
He went
He moved in
Applied to nursing school
In the hopes to settle down one day
Walking down Eastern Parkway
Whistling to a tune he knew so well
There she was
With another man
laughter therapy he supposed
Summer is over he said to himself.
He zipped up his coat and continued walking down the street
To 770
and continued his studies