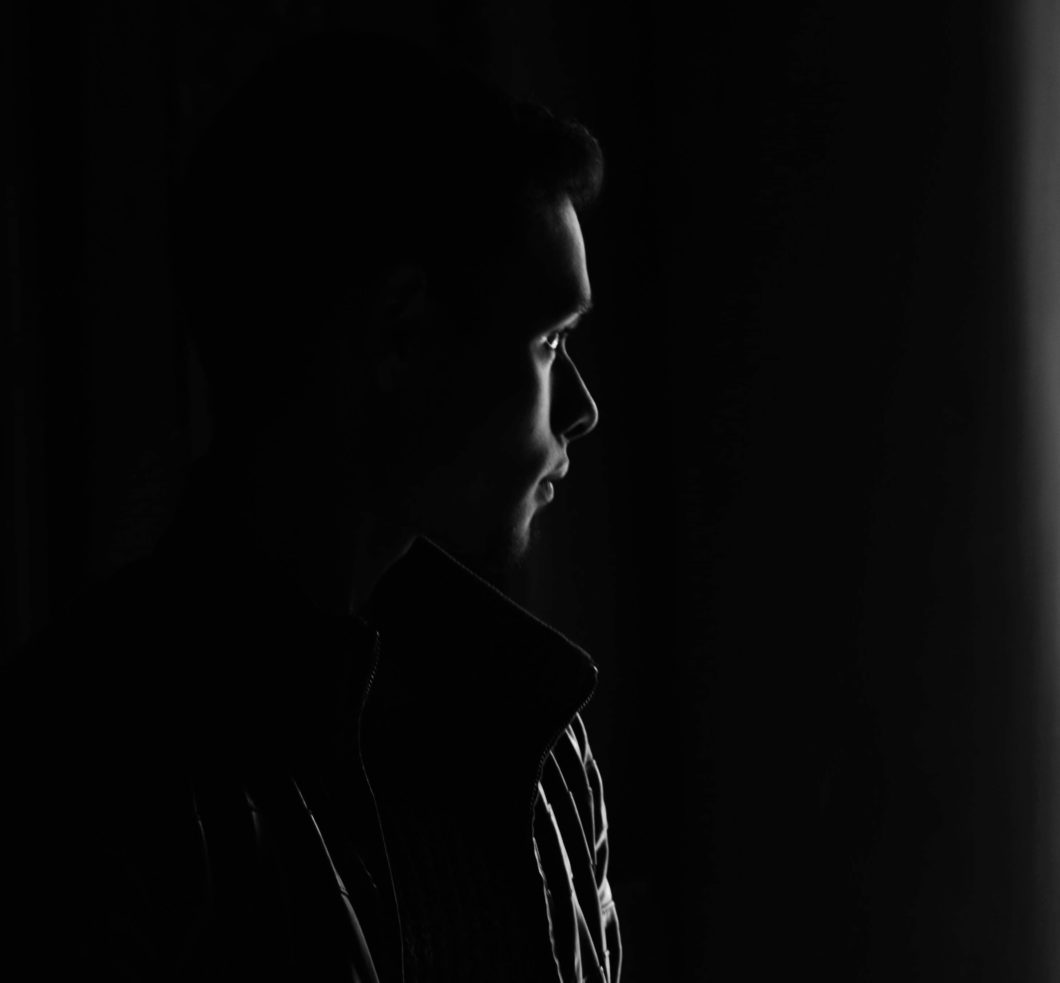 You field a lot of questions from children.

Some days are easier than others, because the questions lend themselves to easy answers.

Why is the sky blue?

The sky is blue because Hashem made it that way.

When the kids are younger, you use that answer all the time.

Why do we have so much homework?

Because Hashem wants you to learn.

Why is Shabbos so long?

Because Hashem wants us to rest.

They hang off you like you’re a jungle gym as you make your way across the playground. Usually it’s when you’re looking for a shady spot to sit in while you’re on lunch duty. But you don’t mind answering their questions; who are you to stifle inquisitive minds? So you answer their questions and you try to give them information that will make sense to them.

Sometimes, they ask you questions based on what you had just taught them. Those questions are the best because, hey, it means they had been listening in class and with the younger grades, that’s pretty much all you can hope for.

The older kids, they’re a bit harder to deal with.

They ask questions that leave you stumped, questions you’re not sure a thirteen year old should hear the answer to. Questions that sometimes are just a “but why?” that make you want to pull your hair out.

But worst of all are the questions that break your heart. The ones so earnest and desperate, asked only by those you know are hurting more than they could ever let on.

Is Techias HaMeisim real? asks the boy – not yet even Bar Mitzvah’d – whose father died just a few weeks before.

Those are the questions you take the most time to answer because you know these kinderlach are hinging their whole worlds on what you’re going to say to them. So you deliver tender words and you hope that they will bring comfort to the little one in front of you, even if only for a few years before their questions become more complex.

So yeah, you answer a lot of questions and you think you’re pretty good at it. At least as good as a young rabbi can be. At least as far as young kids are concerned.

You don’t expect one question to throw you off, though. Actually it’s two questions.

It starts at recess when you’re on duty. You’re surrounded by too many kids and one asks you,

How do you get married?

When the time is right, you’ll find your Bashert with Hashem’s help and you’ll realise ah! I want to marry them.

And then someone else asks,

Well, a Bashert is like your soulmate. Hashem makes sure that when everybody is born, they have a Bashert that they’ll find. Somebody who makes you whole and makes you feel good and complete and happy.

And then somebody asks something about crocodiles and the conversation goes on from there.

Those aren’t the questions that throw you off.

You sit in your classroom during lunchtime. For once – thank God – you’re not on duty and you can eat in a peaceful silence. You can hear the roars of laughter and fun come from the other side of the school and you smile as you tuck into your sandwich.

A soft knock on the door makes you sigh.

You put down the sandwich.

One of your older students stands in the doorway. You signal for him to come in.

“I have a question,” he replies and you smile; what else is new?

“Do you remember,” he says, “that question one of the boys asked you during recess?”

You frown. “About the crocodile?”

“No,” he shakes his head, his too-long hair swaying ever so slightly. “About Basherts.”

He hesitates for a second. “Do you believe in Basherts?”

“I think I do,” you say honestly. “I like to think there’s a soulmate out there waiting for me.”

He hesitates again, this time for longer.

“Do you think,” he says slowly. “Do you think your Bashert can be somebody who isn’t a
woman?”

He stops. He takes a breath as you hold onto yours.

“Do you think your Bashert could be a man?”

And by the look on his face, so is he.

So you do what your own teachers used to do when you asked a particularly difficult question.

You silently motion for him to sit down in the chair in front of you.

You nod your head and you run your fingers through your beard and you shuckle just a bit.

You’re not sure if he’s following. You try a slightly different approach.

“I also think that, at the end of the day, all Hashem wants is for us to be happy, because Hashem loves us. And whoever your Bashert is, whether they’re a man or a woman, no matter the colour of their skin or their accent or whatever— who ever that person is, if they make you happy and they make you want to be a better person, I think Hashem has sent you your Bashert.”

“No matter what?” he asks, his voice impossibly small.

You can tell there’s more he wants to ask, but he won’t just yet. Instead, he stands and he says “thank you” and quickly shuffles out of the room.

And even though he’s not there to hear your answer, you say,