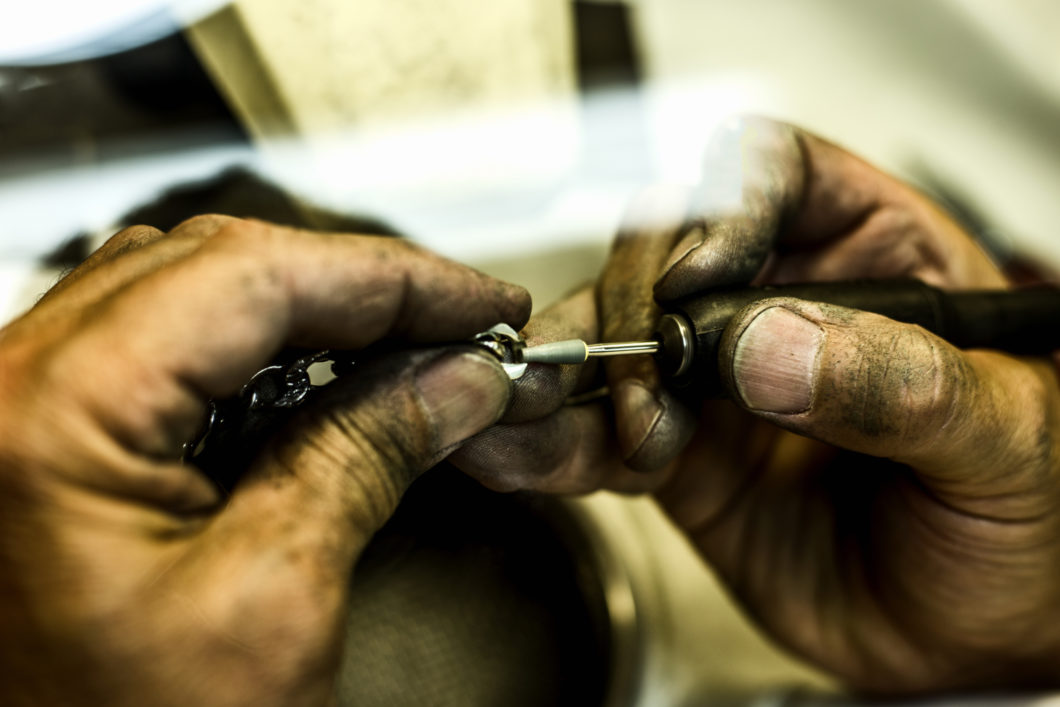 A Chassid from Williamsburg
He was thrown into real world
A bit too quickly
When he got married
At 20, one of the 12 children
He needed to get out quickly
Became a jewelery designer
In the jewelry district
Didn’t know how to use
The jewels
Until He started playing with them and molding them
Until the jewels felt like pool balls he could shoot around
And see where they end up
Design them according to his fancy and feel free in the infinite moment of creative energy
Which left him wondering to other thoughts that would run to hide in lustful websites and concepts about God which was shaming him among his family members
Especially his children who saw his hiddenness at home
He didn’t realize that the jewels were a manifestation of his ability to create meaning from nothing and his connection with the jewels mirrored his ability to find the goodness in everyone and everything
If only he could see himself as the jewel he fashioned in God’s image
He could feel spiritual
Feel connected and be close to Hashem
Like the jewels from untold places
He would become a jewel in his own dungeon in which he toiled over jewels