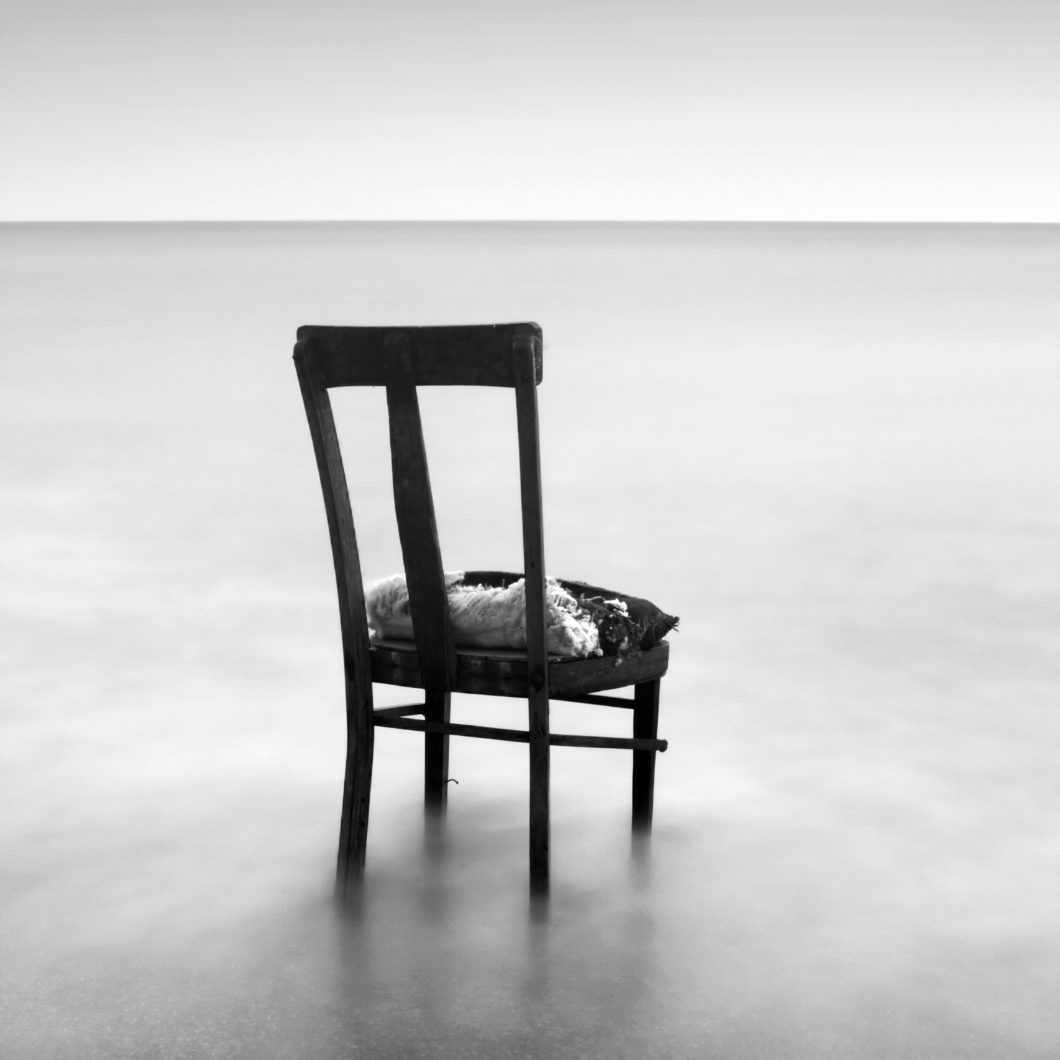 Tomorrow you would be 12.

In the grand scheme of things, 12 is nothing. It doesn’t really mean anything, numerically speaking, in culture or nationality or race.

12 is only significant in our religion. Or at least, I’m making it significant.

I shouldn’t, but I think back to the beginning, to the early years. How hard they were, how we struggled to figure things out with you. And somehow we always seemed to manage. Another week, another month, another year. And somehow one became two, became three, became five, became eight, became ten. And somehow we deluded ourselves into thinking that this was good, fine, great, wonderful.

I can’t stop thinking about you. Born from hopes and dreams and desire, but not destined to last.

Stubbornness and pride kept us from recognizing our failures and we stretched you too thin.
Pushed beyond your mortal boundaries, extended by sheer force of will. Until you cracked and collapsed on yourself, dragging us into your maelstrom.

I can’t stop thinking about you.

I can’t stop thinking about how little there is to show for you.

I can’t stop the hurt and the pain from taking over and removing all instinct to get away from what you truly represent.

It is too much time. It was not enough time.
It is everything, and nothing.

I’d light a candle, but you were never real. You never really existed.
You were just a figment of the imagination.

And now you’re all grown up.